Back to Space / HBC Investments 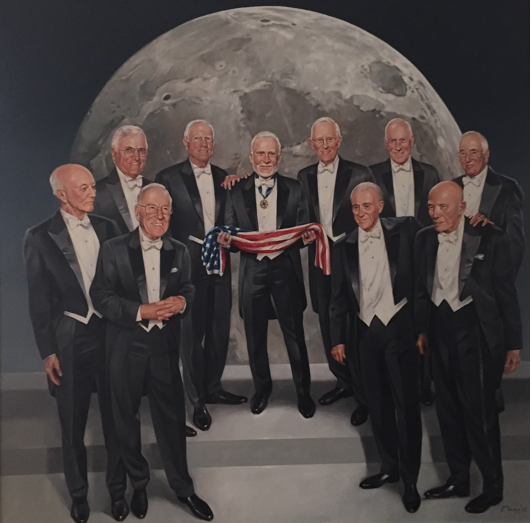 Back to Space / HBC Investments

HBC Investments of Dallas, a private equity firm, in partnership with Back to Space – a transmedia organization, sponsored an event that included three of the Apollo astronauts.  The event served as the launch pad for several new Back to Space initiatives currently in development.

A highly anticipated new painting, LUNAR KNIGHTS, was unveiled at a private reception at Old Parkland. The artwork is a tribute to heroes of space exploration and features ten of the Apollo astronauts.

Three Apollo astronauts attended the event and were available for select media interviews.

Culver Public Relations targeted media outlets and reporters for interviews with Buzz Aldrin, Walt Cunningham and Al Worden.  Interview locations and timing had to be carefully coordinated so that each member of the media was allotted time to speak with the astronauts.  Culver Public Relations had to manage the messaging before, during and after the interviews with each journalist to assure that Back to Space and HBC Investments were included in their stories.