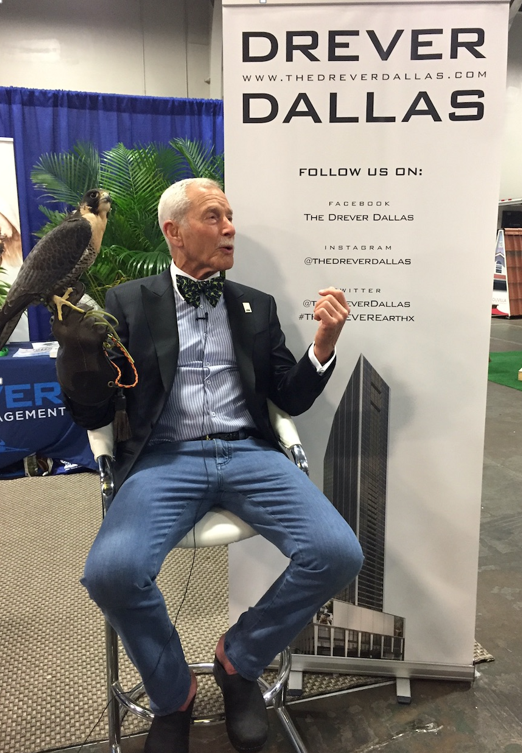 With three weeks notice, the Culver team was asked to plan a booth for Drever Capital Management at EarthX, a three-day trade show event. The event hosted more than 137,000 attendees, 600 exhibitors and 400 speakers making it the world’s largest event of its kind.

There were no relevant ties between an environmental trade show and a 52-story building. The Client’s goal was to draw attention to the real estate project as an investment and wanted to display information about the building design and construction.

In order to meet those goals, the Culver team planned a booth with live falcons that had authentic ties to Drever Capital Management. Even with wild animals, not one thing went wrong.

CPR secured four falconers to bring their falcons, hawks and education materials to the three-day event at no charge.

The founder of EarthX announced that the Drever Capital Management booth was the most creative and successful of the three-day event.