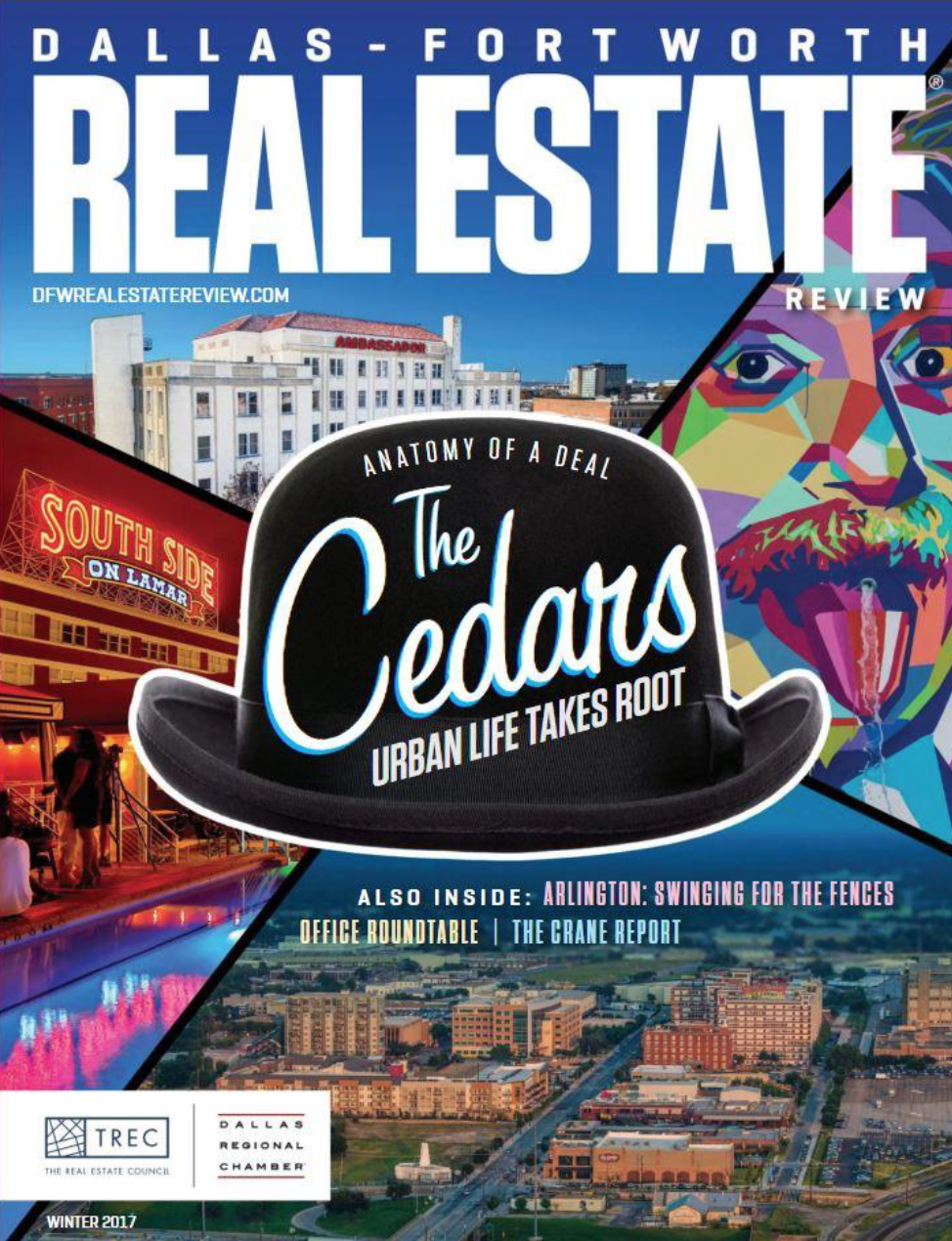 73 local, regional, national and international print, online and broadcast placements were garnered during a 12-month period with 150,449,103 audience impressions and $105,947.48 in publicity value.

The Culver team is responsible for the following elements for Merriman/Anderson Architects.

The firm has since won the following awards as a result of CPR’s nominations: