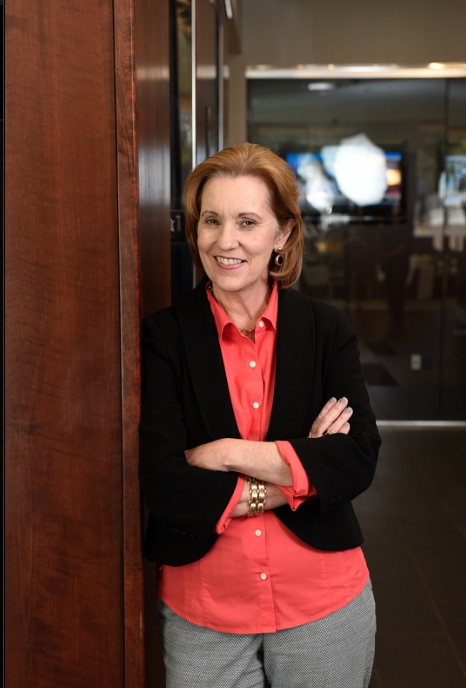 Jeanne Culver knows it’s about creating success for the client. And within budget. She thinks strategically and creatively while always paying attention to the details. In fact, being organized, designing strategy that works and achieving media placement is what she is known for.  Jeanne has designed and led integrated marketing and public relations campaigns resulting in a Corporate Creativity Award for a Fortune 500 client and the most successful annual global marketing campaign for a Fortune 300 company. She is an active member of the Public Relations Society of America’s national and local chapters.

As a former executive vice president of marketing in the commercial real estate industry, Jeanne managed a group of leasing agents who were working on a 3.2 million square foot portfolio. She created and planned all marketing efforts for a commercial real estate company with a portfolio of office, retail and multi-family properties.  Jeanne has launched numerous consumer products and campaigns with great success. While managing the PR and community partnerships for Starbucks Coffee throughout Texas and Oklahoma, she opened Starbucks Coffee’s first U.S. dedicated Hear Music store in San Antonio and developed programming partnerships that are still operating with Dallas and Houston’s art museums.  Jeanne managed the grand opening for International frozen yogurt retailer, Red Mango’s, first Texas location in San Antonio which broke the brand’s attendance and first day sales records.

As a selected representative for the past four consecutive years with the Office of the Governor’s Texas Tourism Department during their media mission with leading hospitality industry, she has developed strong relationships with journalists and publications in New York, New York.  She has also lead media missions with other hotel, CVB and venue partners to meet with journalists in Dallas and Houston.

Culver received a Bachelor of Arts degree from Trinity University in San Antonio, Texas and is a native Texan.